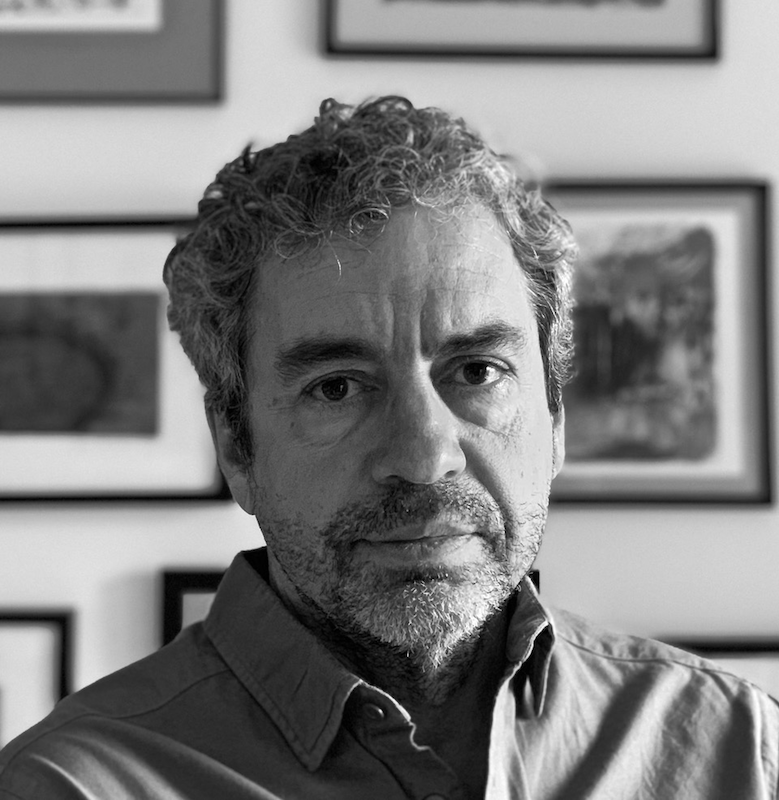 Russell Shorto is the author of seven books, including Amsterdam: A History of the World’s Most Liberal City and the national bestseller The Island at the Center of the World. Russell’s seventh book, Smalltime: A Story of My Family and the Mob, is available on February 2, 2021. His books have been published in fourteen languages and have won numerous awards. In 2009, he was awarded a knighthood from the Dutch government for advancing Dutch-American historical awareness, and he is a senior scholar at the New Netherland Institute in Albany, NY. Russell is also a contributing writer at the New York Times Magazine, and in 2018, he was inducted into the New York State Writers Hall of Fame.