Home > Upcoming Events > Media Bias in America: Have We Reached the Breaking Point?

Has media bias become so pronounced in our country that it undermines not only our politics but our capacity to conduct business? Can our society and business community continue to function with perceived media bias looming behind every action and decision? Can we move beyond the chronic tension between Fox News vs. MSNBC and the New York Times vs. the Wall Street Journal? Or have the economics of digital media and social media created a business model where bias means strong revenue?

Kurt Bardella has been a strategic communications advisor and media relations consultant for 16 years. He has worked with local, 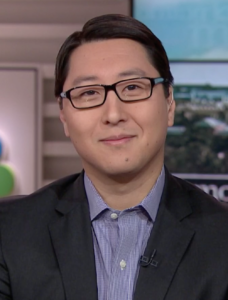 state, and federal government officials as well as a broad array of private enterprises, trade associations, and national media corporations. Kurt is a Senior Strategist with LEVICK and brings to LEVICK’s clients a unique understanding of the intersection of communications and public perception in a rapidly evolving media landscape. Throughout his career, Kurt has advised politicians, CEOs, entertainers, and media figures during crisis situations.

Kurt is currently an MSNBC & NBC NEWS THINK contributor as well as a member of USA Today’s Board of Contributors. Prior to LEVICK, he worked as the spokesperson and senior advisor for Republicans on the House Oversight and Government Reform Committee under the leadership of Rep. Darrell Issa (R-CA).

During his time at the committee, Kurt choreographed the media strategy for investigations related to the 2008 financial crisis, the bailouts of financial institutions like Merrill Lynch and Bank of America, probes into corporate conglomerates such as Toyota, BP, and Johnson & Johnson. Kurt first came to Washington D.C. in 2006 to serve as the Communications Director & spokesperson for Rep. Brian Bilbray (R-CA) and later Senator Olympia Snowe (R-ME).

In his early days, Kurt was based in California where he worked for members of the California State Legislature, for the San Diego City Council, and for a local CBS affiliate as a producer and on-air reporter. Kurt is also the Creator and Publisher of the influential country music media platform the “Morning Hangover.”

Ray Locker is an author and journalist based in Washington. He worked as an editor and reporter for USA TODAY, the Associated 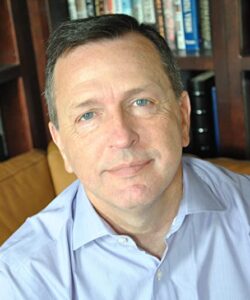 He is the author of two books about the administration of President Richard Nixon – Nixon’s Gamble: How A President’s Own Secret Government Destroyed His Administration and Haig’s Coup: How Richard Nixon’s Closest Aide Forced Him from Office.

Alice Stewart is a CNN Political Commentator, Fellow at the Kennedy Institute of Politics at Harvard University, 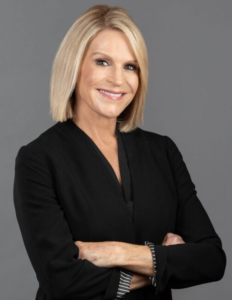 She has served as Communications Director for the presidential campaigns of Senator Ted Cruz, Governor Mike Huckabee and Congressman Michele Bachmann and National Press Secretary for Senator Rick Santorum. She also served as a surrogate for Mitt Romney for President and the Republican National Committee.

Prior to working in politics, Stewart worked as an Anchor/Reporter in Little Rock, Arkansas and Savannah, Georgia, and an associate producer in Atlanta, Georgia. Stewart also hosted a political talk radio show, “The Alice Stewart Show,” which featured national and local political leaders.

Michael Zeldin has served as a TV legal analyst since 1996, covering the OJ Simpson murder trial, 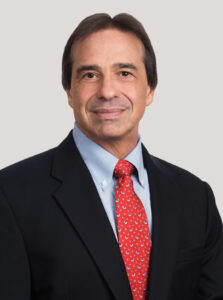 Mr. Zeldin also served as the Deputy Chief Counsel to the U.S. House of Representatives, Foreign Affairs Committee, October Surprise Task Force, where he investigated the events surrounding the holding of the American hostages in Iran during the Carter presidency.

He is an internationally recognized expert on money laundering, terrorist financing and economic sanctions.